The DOJ is targeting unruly airline passengers for prosecution

Trend24
Admin
posted on 2 days ago
17
views
As millions of Americans hit the skies for Thanksgiving Day travel, the Justice Department announced they are cracking down on criminal behavior of airline passengers. 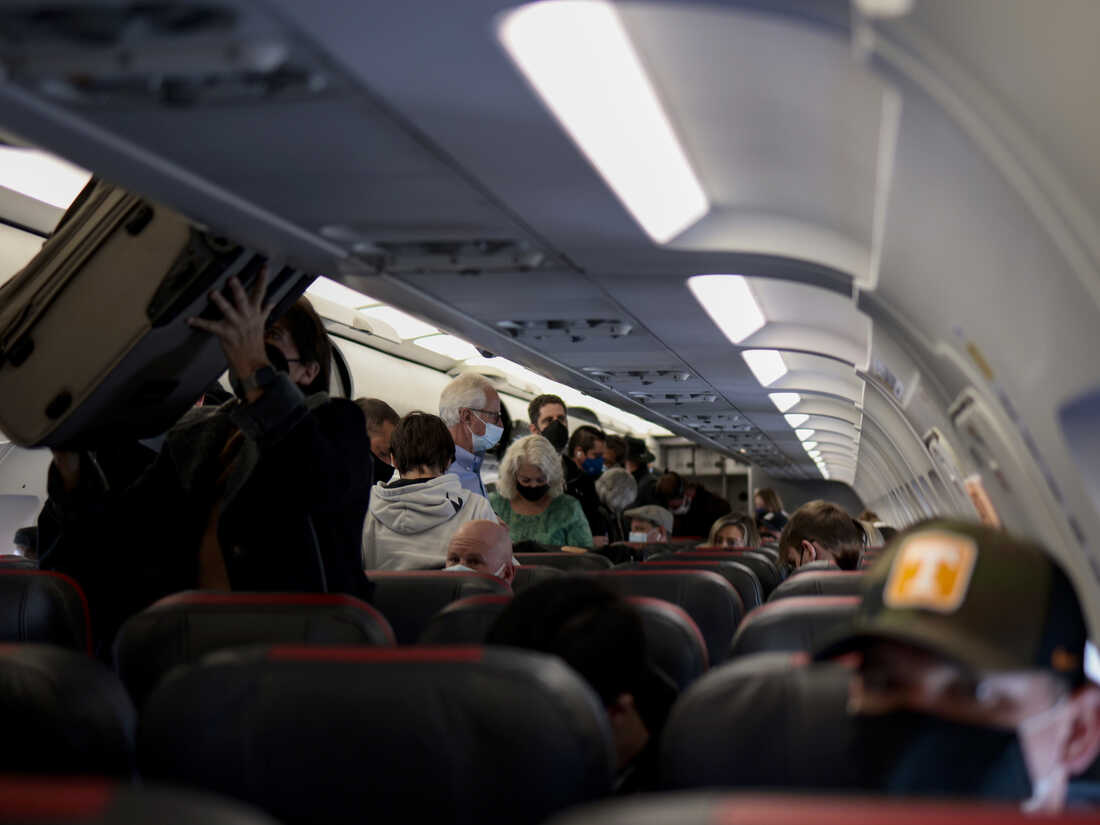 Passengers deplane from an airplane after landing at the Albuquerque International Sunport on Nov. 24, 2021 in Albuquerque, New Mexico. Anna Moneymaker/Getty Images hide caption 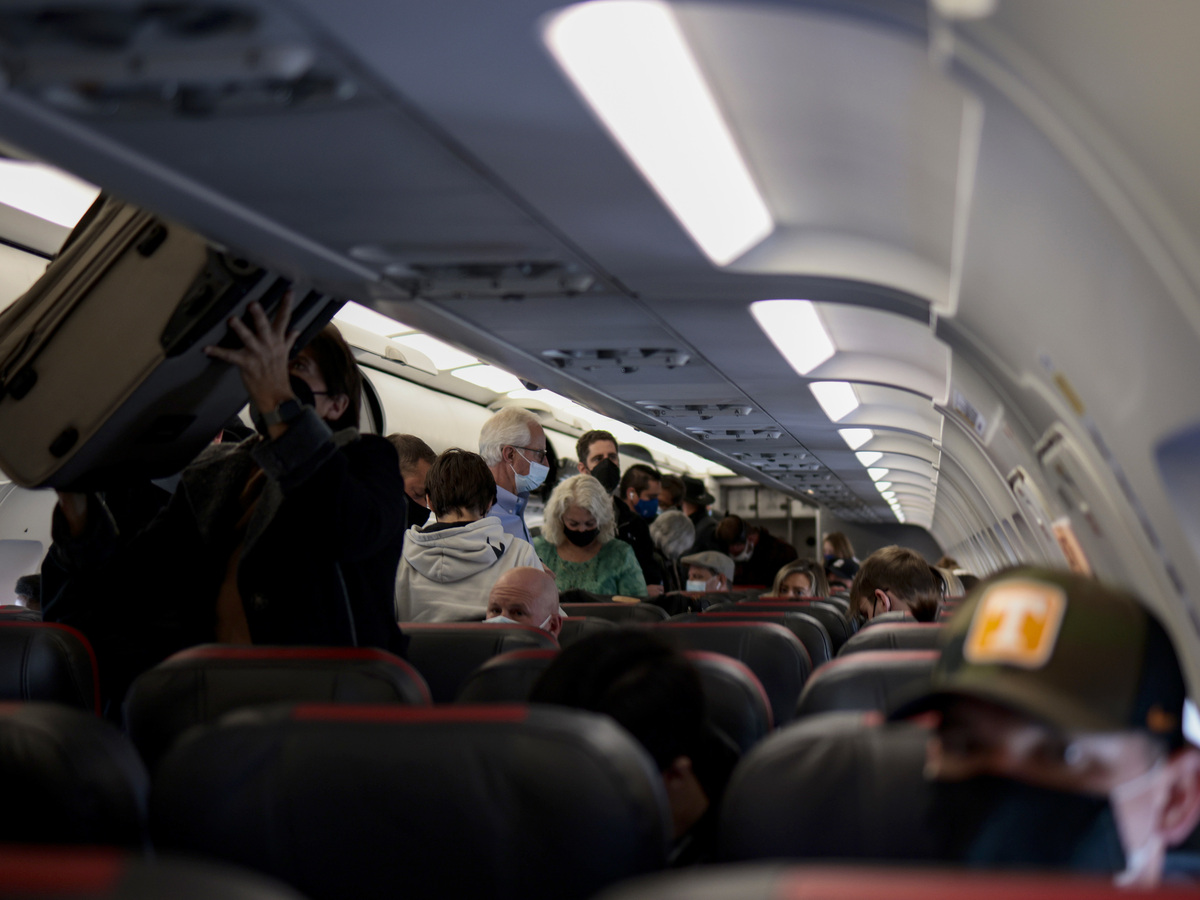 Passengers deplane from an airplane after landing at the Albuquerque International Sunport on Nov. 24, 2021 in Albuquerque, New Mexico.

U.S. Attorney General Merrick Garland on Wednesday directed federal prosecutors across the country to prioritize the prosecution of airline passengers committing assault and other crimes on board.

This directive came the same day millions of Americans hit the skies for Thanksgiving Day travel — and amid record levels of unruly, criminal passenger behavior on planes.

The Federal Aviation Administration reports that as of Nov. 23 there were 5,338 unruly passenger reports sent to the agency. An additional 3,856 mask-related incidents reported in which passengers caused problems over COVID-19 mask rules.

Federal law prohibits interfering with a flight crew. That includes assaulting, intimidating or threatening them while on board. Garland said in his memo problematic passengers do much more than physically attack employees.

"They prevent the performance of critical duties that help ensure safe air travel," he said. "Similarly, when passengers commit violent acts against other passengers in the close confines of a commercial aircraft, the conduct endangers everyone aboard."

"We've had flight attendants shoved, punched, pushed to the floor and hit their head on the armrest on the way down. Really, really serious injuries that we're dealing with here."

On one recent flight, he says a passenger repeatedly punched a flight attendant in the face, breaking her nose and other facial bones. That passenger was arrested and charged by federal authorities as the FAA is now increasingly referring these cases to the FBI and Department of Justice for prosecution.

Garland's memo noted dozens of incidents have been forwarded by the FAA to the FBI for investigation — all as part of an "information-sharing protocol" between the two agencies created to crackdown on this phenomenon.