Trend24
Admin
posted on 6 days ago — updated on 6 days ago
92
views
News
Should people who get a COVID booster get a different vaccine from their original shot? The results of a highly anticipated study suggest, that in some cases the answer may be yes. 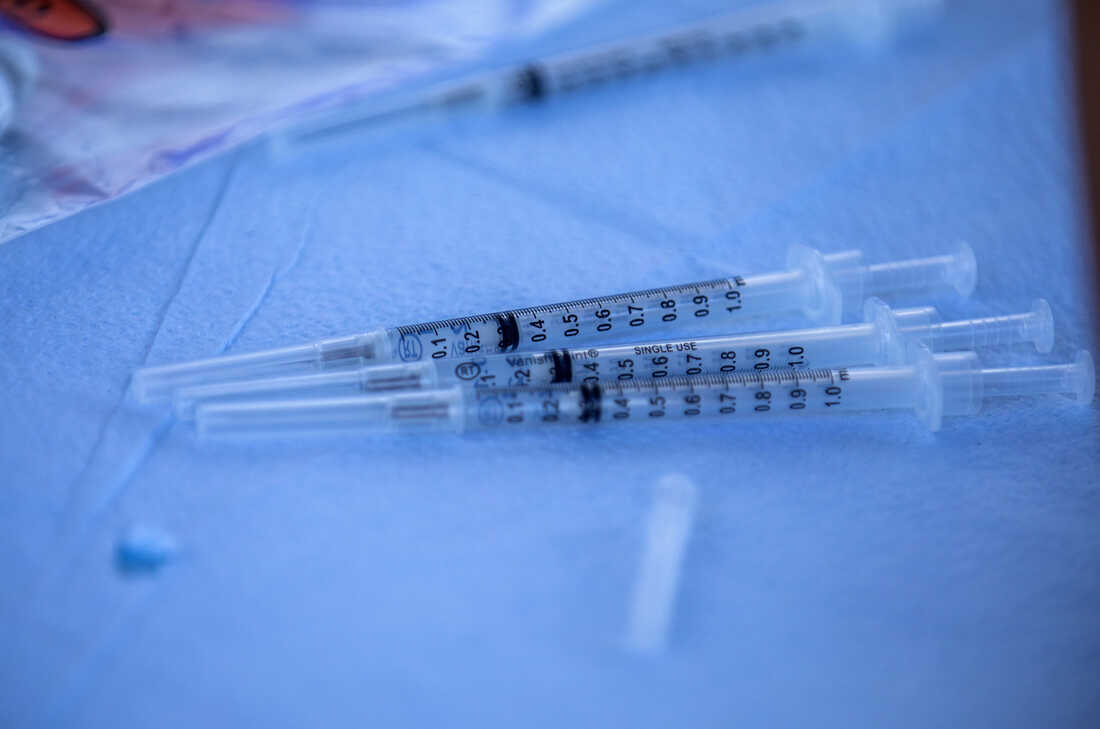 A study by the National Institutes of Health this week suggests people who got the J&J vaccine as their initial vaccination against the coronavirus may get their best protection from choosing an mRNA vaccine as the booster. Francine Orr/Los Angeles Times/Getty Images hide caption 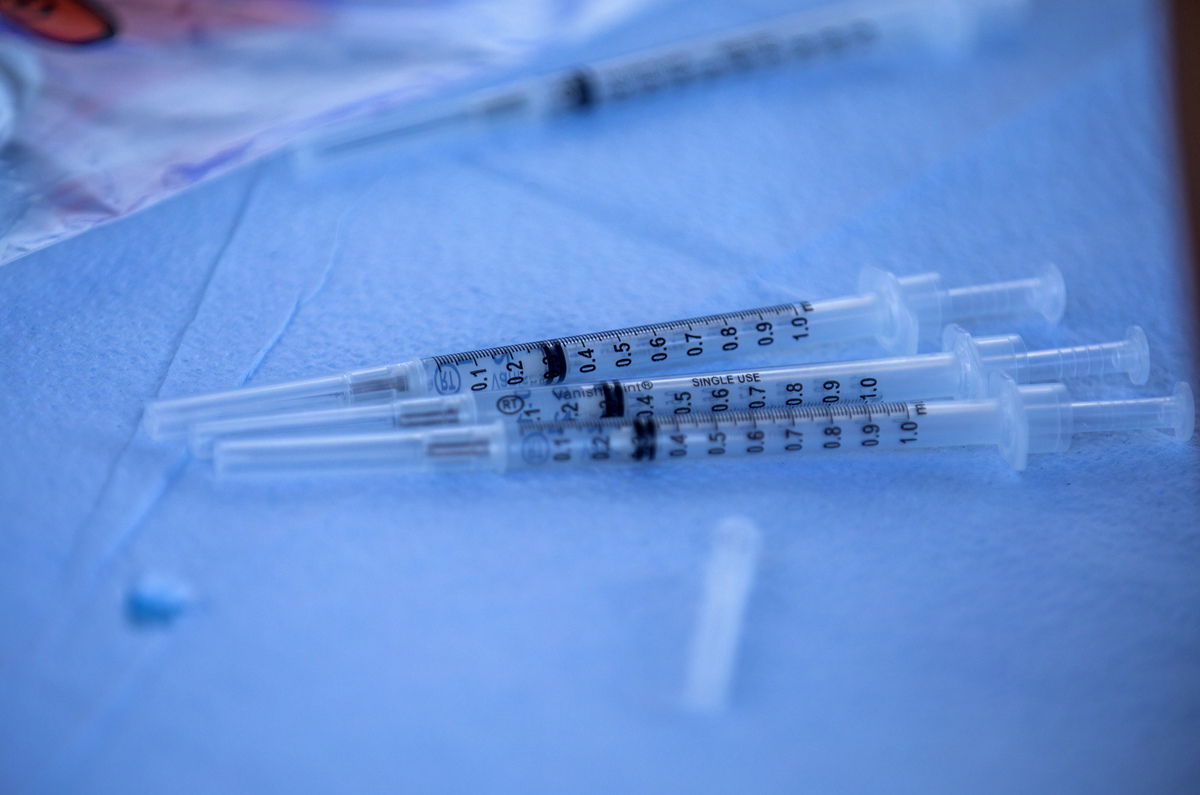 A study by the National Institutes of Health this week suggests people who got the J&J vaccine as their initial vaccination against the coronavirus may get their best protection from choosing an mRNA vaccine as the booster.

If you got the Johnson & Johnson vaccine as your first COVID shot, a booster dose of either the Moderna or Pfizer-BioNTech vaccine apparently could produce a stronger immune response than a second dose of J&J's vaccine. That's the finding of a highly anticipated study released Wednesday.

And if you started out with either Pfizer or Moderna, it probably doesn't matter that much, the research suggests, as long as you get one of the two mRNA vaccines as a booster.

The study, which was sponsored by the National Institutes of Health involved 458 volunteers. They were divided into nine groups with roughly 50 volunteers in each group. Those who initially got the two-dose Moderna vaccine got either another Moderna shot, a Pfizer shot or a Johnson & Johnson shot as a booster four to six months after their primary immunization.

The researchers then measured antibody levels in all those people two weeks and four weeks after the boost. The results were very interesting.

People who got the Moderna vaccine for their original shots and Moderna again for their booster appear to have gotten the best immune response, followed by those who got Pfizer boosted by Moderna and then Moderna boosted by Pfizer — although the increase in immune response with the mRNA vaccines was probably too small to really make a difference in protection in most groups.

The most significant finding suggested that people who initially got the J&J vaccine seem to have gotten the best response if they got Pfizer or Moderna as their booster.

In an email to NPR, Nathaniel Landau, a microbiologist at the New York University Grossman School of Medicine, said the findings show that getting a J&J boost after the initial one-shot immunization is "not as good" as receiving one of other vaccines as a booster. The antibody levels of people in those groups went up 10 to 20 times higher than in those people who got another J&J shot.

And that antibody increase is probably big enough to make a difference in how much better the protection will be, scientists say. How much better isn't known — this study wasn't large enough to determine how much less likely people who subsequently got infected with the coronavirus were to get sick — or how sick they got. But, based on other research, that kind of difference in antibody response probably is enough to offer greater protection.

There are some caveats to this study that make it a little hard to know how to interpret the data. First, the researchers tested full doses of all the vaccines — not the half-dose that Moderna is seeking authorization for in its booster.

Also, researchers measured antibody levels two and four weeks after the booster. So there's a chance antibody levels from a J&J booster could continue to rise with more time. And the scientists are assuming that higher antibody levels translate into more protection. That's probably true, but other factors may also play a role, such as responses by other parts of the immune system.

The researchers also say that their study wasn't designed to compare varying responses among the different booster regimens and that the data set isn't large enough to reach conclusions about one versus the other. Finally, the study findings were posted without peer review on the preprint server medRxiv.

The results don't come as a complete surprise. Something similar was seen in the U.K., when people who got the AstraZeneca vaccine — which is similar to the J&J shot — got boosters.

COVID Booster Shots Are Coming. Here's What You Need To Know

The data from the NIH study will be reviewed by advisers to the Food and Drug Administration later this week as part of meeting to consider requests from both Moderna and J&J to authorize booster doses of their vaccines.

The FDA has already authorized a booster dose of the Pfizer-BioNTech vaccine for anyone older than 65, or whose health, occupation or living situation puts them at risk for severe disease.