Trend24
Admin
posted on 6 days ago
47
views
News
Johnson &amp; Johnson has asked the Food and Drug Administration to authorize a booster for people 18 and older six months after initial immunization, with an option to vaccinate after two months. 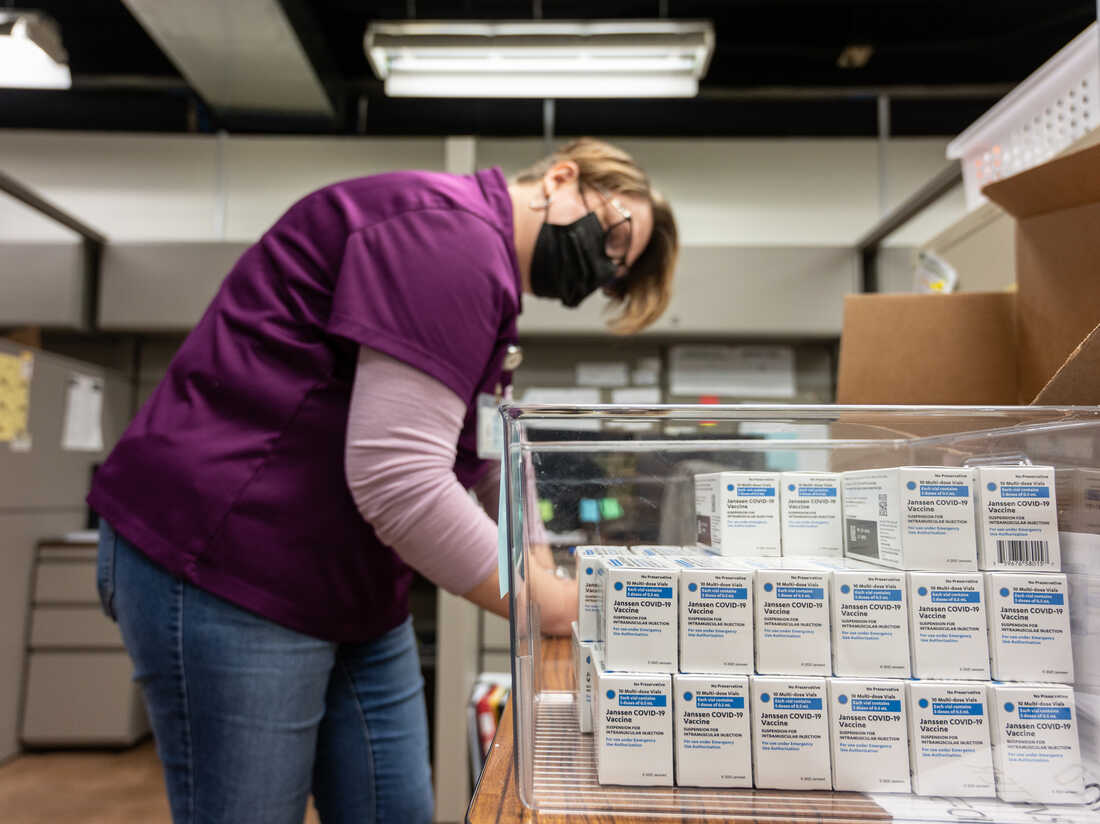 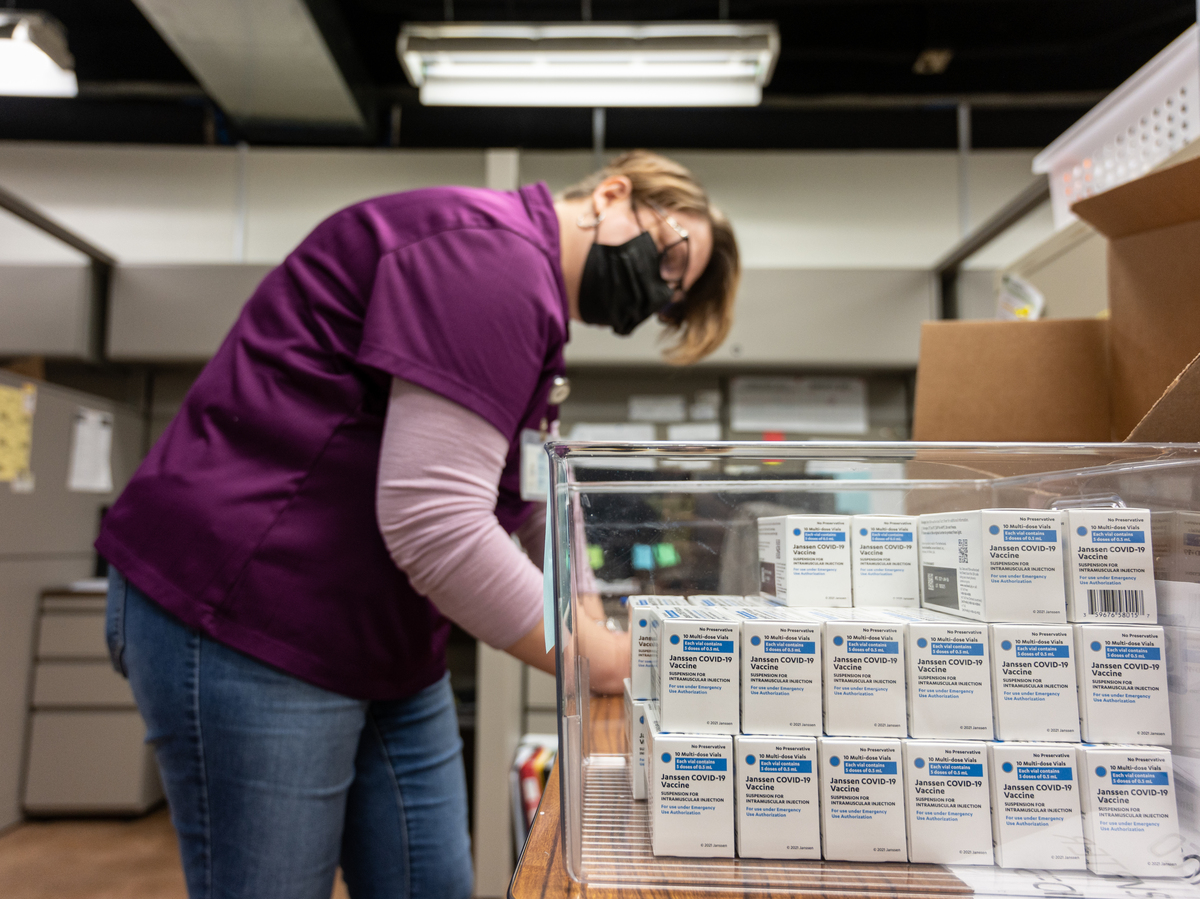 A Food and Drug Administration analysis of Johnson & Johnson's application for authorization of its COVID vaccine booster tees up deliberations at a public meeting of agency advisers Friday. The document was posted Wednesday.

The questions that will be put before the committee will include whether the data supports the safety and effectiveness of a booster dose of the company's COVID vaccine after at least two months have elapsed since initial immunization with the one-shot vaccine and whether the data shows that there is a stronger response at a six-month interval as well.

J&J has asked for an authorization of a booster for people 18 and older six months after initial immunization, with an option to vaccinate after two months depending on local conditions and the needs of specific groups of people.

In the case for a booster, the company points to studies that found a booster dose resulted in 94% efficacy against moderate to severe COVID in the U.S. compared with 70% for a single dose.

The FDA analysis consists mainly of a summary of the data previously released by J&J. The agency said the J&J data weren't submitted in time to complete an independent validation, as is customary.

FDA raises some questions about the strength of the data on several points that will likely be discussed Friday. They include the adequacy of safety information, details on the immune response generated by the booster and how much the booster helps protect against COVID, including the effect of booster timing.

One thing of note, the agency says the J&J vaccine (also known as the Janssen COVID-19 vaccine) hasn't performed quite as well as the vaccines from Moderna and Pfizer-BioNTech, which use mRNA technology:

That statement is consistent with a report published by the Centers for Disease Control and Prevention in September that found vaccine effectiveness against hospitalization was highest for Moderna and lowest for J&J.